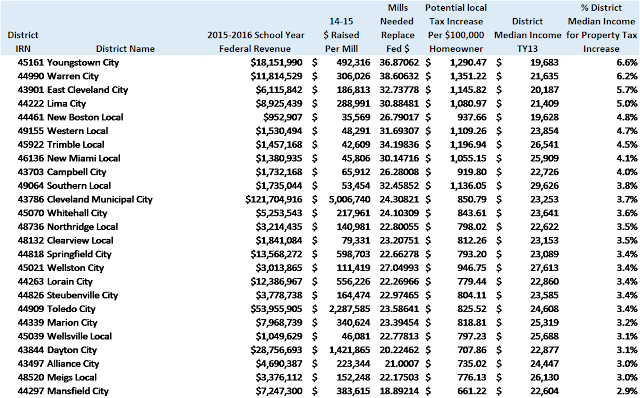 But elections have consequences. And if one of this election's consequence is the elimination of federal education funding, it appears that those who made Trump president will suffer among the worst outcomes.
Posted by Stephen Dyer at 4:09 PM

Email ThisBlogThis!Share to TwitterShare to FacebookShare to Pinterest
Labels: Donald Trump, Title I