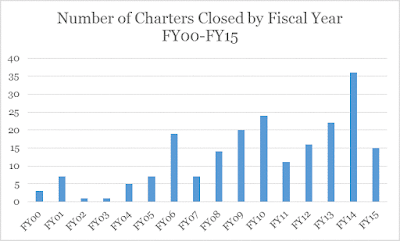 No parades yet.
Posted by Stephen Dyer at 3:34 PM